Meet the members of our Board of Trustees, skilled and professional people who come from every walk of life.

Mark Oakley was officially appointed Chairman of The Board of Trustees in December 2016.

He is a partner with law firm Judge and Priestley specialising in commercial litigation including property disputes, and also helps manage the company.

Mark has a general enjoyment of sport and regularly plays golf and cricket.

He lives in Sydenham.

Cllr Cuthbert was elected as a Councillor representing Shortlands ward for the London Brough of Bromley in 2018. Shortly after being elected, she was appointed as an Executive Support Assistant to the Leader.

Professionally, Cllr Cuthbert has worked in the social housing sector for over five years in a variety of different communications and marketing roles. She is currently Head of Corporate Communications for a London-based G15 housing association.

She has sat on a number of charity boards and has recently been appointed as a Member of The Langley Park Multi Academy Trust.

She’s a passionate advocate of women in business and politics. She was one of the founders of the Conservative Young Women’s organisation, and is still involved as an advisor. She also sits on the board of Women in Social Housing for Greater London, which supports and encourages more women to enter the sector.

Cllr Cuthbert was appointed to the Mytime Active Board in 2018. She's a passionate advocate of sport being a former high performance athlete. She represented Team GB Masters at the 2017 FINA World Masters Championships in Budapest, Hungary.

Cllr Cuthbert lives in Shortlands, Bromley with her husband and their new baby boy.

Before joining Madano, Michael was Principal Private Secretary to the Government’s Chief Scientific Adviser and spent five years providing policy advice across a range of issues ranging from climate change and energy policy to health and biotech issues.

Michael is married with a daughter and lives in Bromley.

Cllr. Evans spent eight years as a Councillor in the London Borough of Bromley, including the last three years as Portfolio Holder for Care Services. In Council, Cllr. Evans is a member of the Health and Well Being Board, Adoption Panel, Standing Committee for Special Educational Needs, Children’s Board as well as Children and Adult Safeguarding Boards.

Isobel runs her own business specialising in leadership and organisational development, currently working with clients in the NHS and other public sector organisations on a group and individual basis. She also works as an Associate for three other organisations and has an MSc in Organisational Behaviour. She previously worked as an NHS Chief Executive and also brings experience of the third sector, as she was chair of a national charity for 6 years. She enjoys running and has recently taken up road cycling.

Adrian Hollands is a chartered accountant and senior partner of the Bromley office of Baker Tilly, a national firm of accountants. Having worked in the area for over 35 years, he is involved in a number of community groups including the Bromley Community Fund and Bromley Youth Music Trust.

Adrian is a keen sportsman and apart from playing football and squash follows his beloved Spurs around Europe.

He lives with his wife Ann in Beckenham.

As the Digital Media Director for global loyalty management company Aimia (owners of Nectar and Air Miles), Andrew is a leader with proven commercial experience. He co-founded Intelligent Research, an Aimia business, and led a team of 90 to launch Nectar Italia. He aims to employ his board level experience, loyalty, digital and commercial skills for the benefit of social enterprise.

Andrew, who lives in Bromley, brings his knowledge of finance and IT to the Board.

Christine Whatford retired as Director of Education and Leisure with the London Borough of Hammersmith and Fulham.

She is Chair of the UK UNESCO National Education Committee and member of several government initiatives on social exclusion and children’s rights.

Alistair is a chartered accountant, who has worked in service industries, including transportation, logistics and distribution in Finance and General Management roles in the UK and Europe.  These roles included extensive experience of mergers & acquisitions, change management, process management and technology projects.

Since taking early retirement he has been using his experience in the third sector. He is a Non-Executive Director of IC24, a Social Enterprise delivering Integrated Urgent Care across the South East.  He is also a Trustee and Director of Avenues Group, a progressive South East charity focussed on the provision of support in the community to people with learning disabilities.

Alistair is married and lives in Kent and enjoys playing golf and travelling. 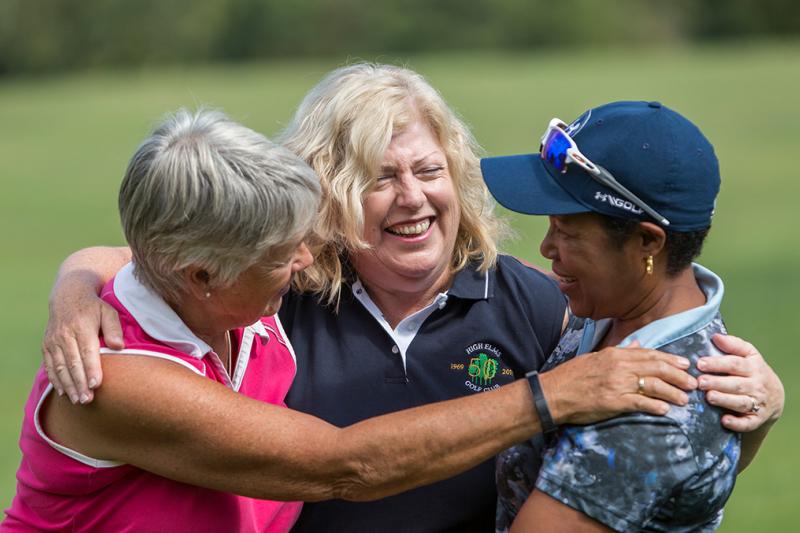 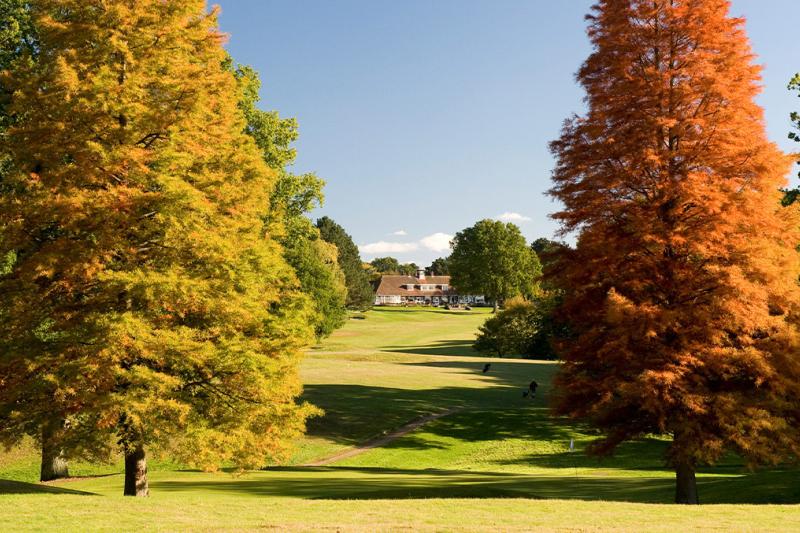 Our locations
Find out now