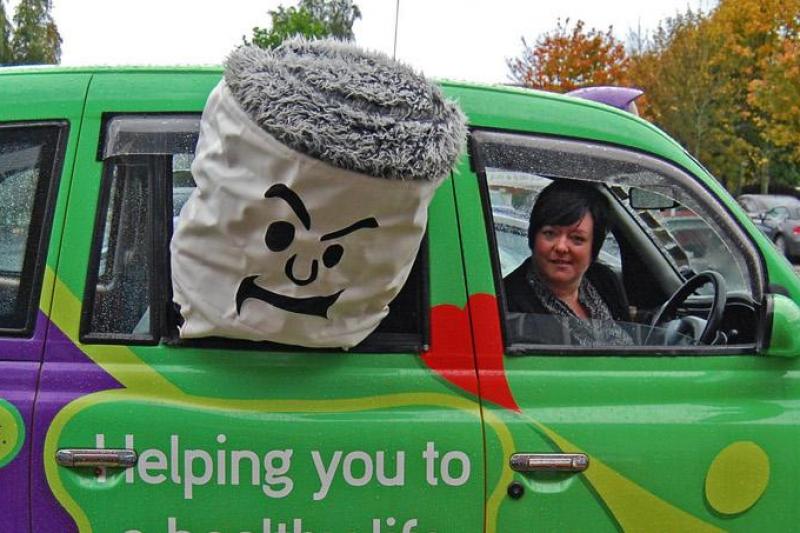 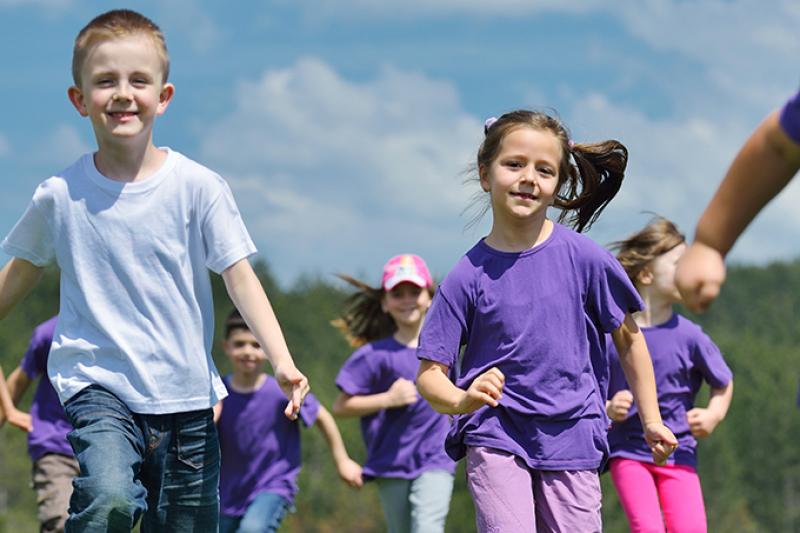 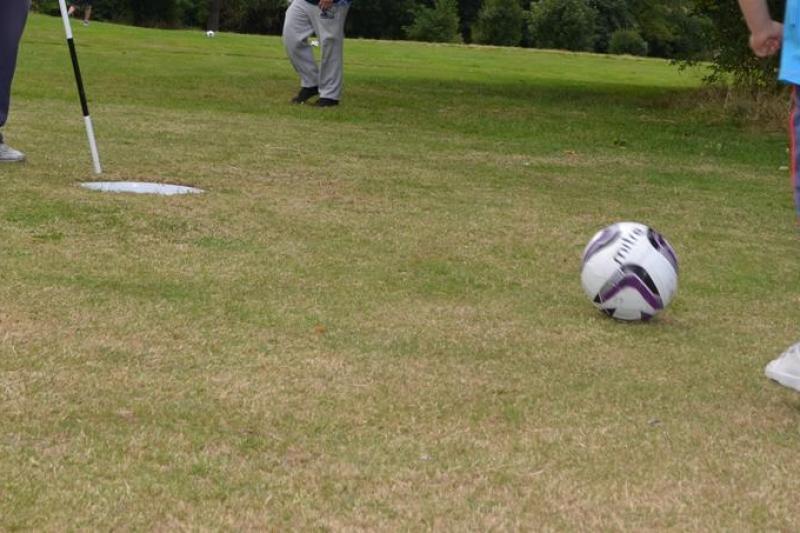 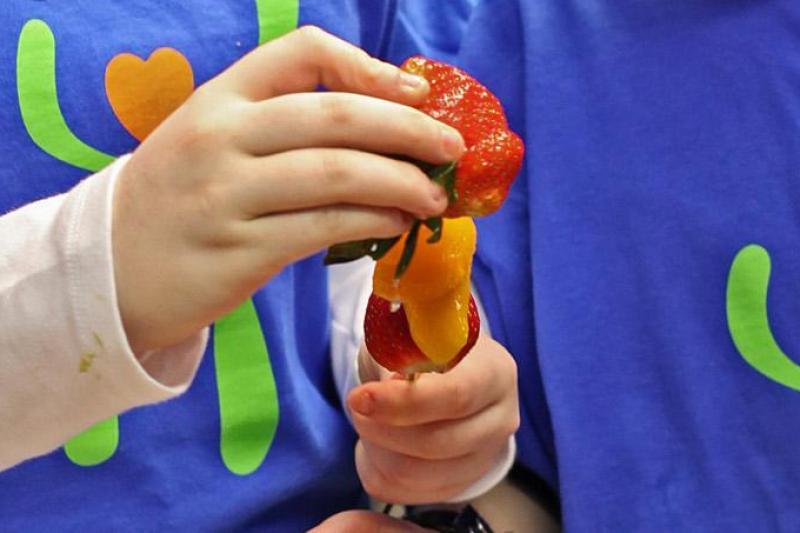 England’s child obesity crisis 'is not over' 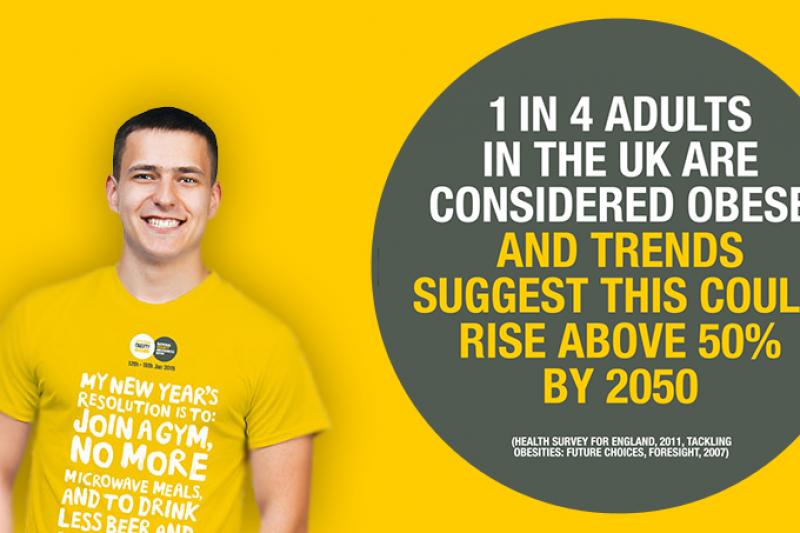 Mytime Active is proud to be an official supporter of National Obesity Awareness Week (NOAW) which runs from 12 -18 January 2015. 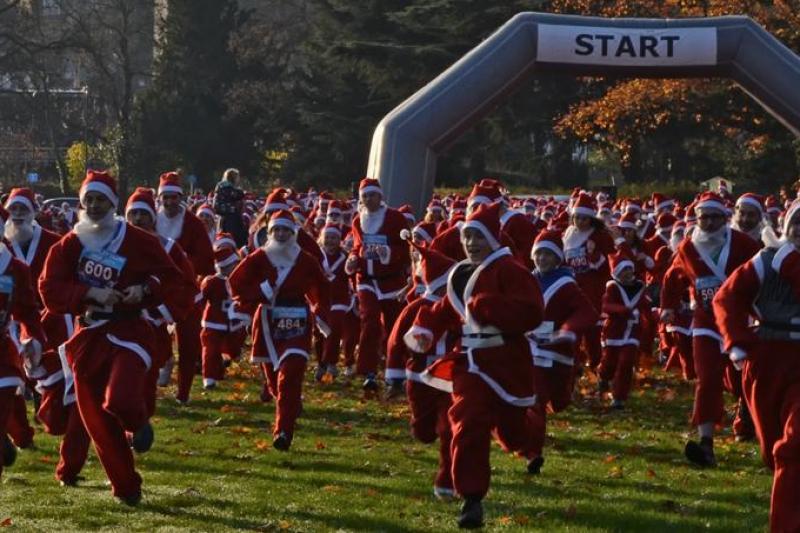 Over 800 Santas run the streets of Bromley 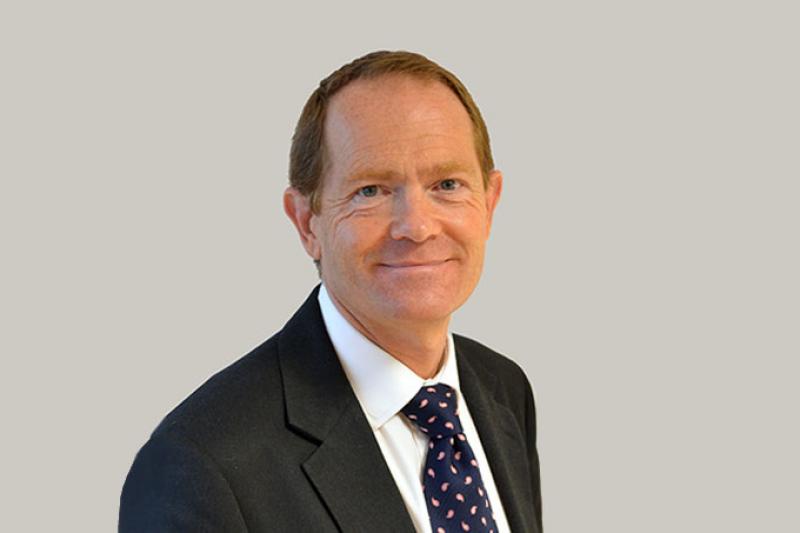 Mytime Active today announced that Mike Evans has been appointed as its new Health Director with effect from 27 October 2014. Mike joins Mytime Active from the London Ambulance Service where he served on the Board as the Director of Business Development.